Where in The World is Your Coffee From?

Where in The World is Your Coffee From? 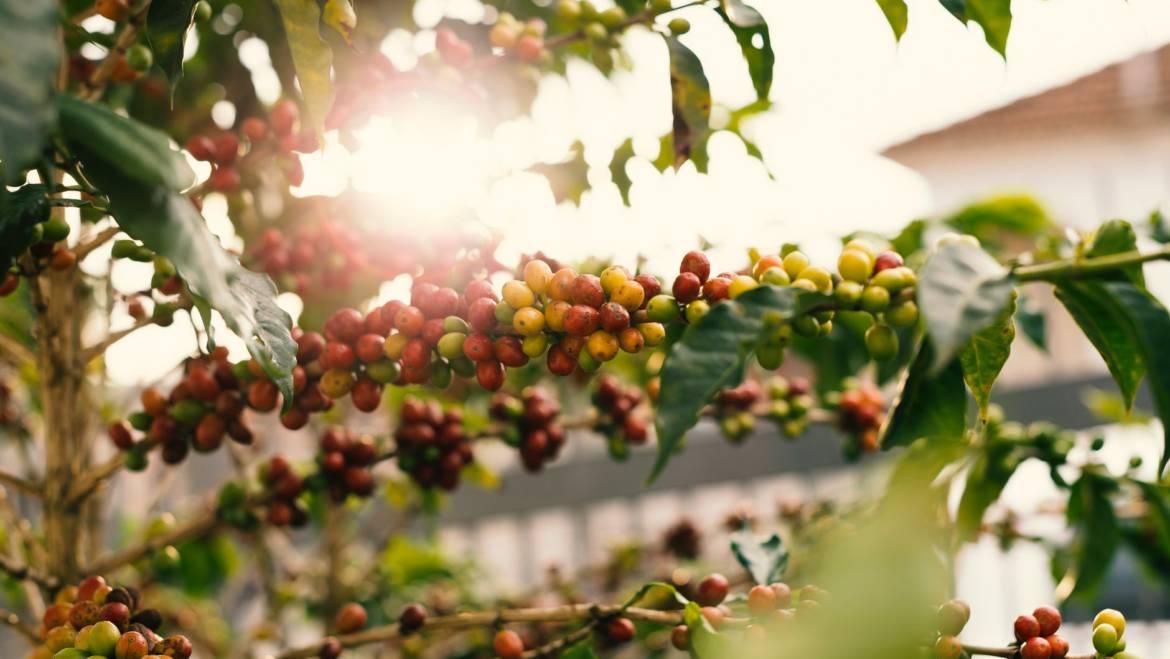 Coffee drinking has become very popular around the world, especially since it’s
available on nearly every street corner coffee shop and quick mart. Coffee beans
are grown in many regions between the Tropic of Cancer to the North and the
Tropic of Capricorn below the equator.
Coffee can grow anywhere from sea level up to about 7,000 feet, which leads to
many different possibilities to satisfy any taste. However, the highest quality grades
of coffee are grown at the higher altitudes.
There are over eighty countries that produce coffee. The following are some of the
larger coffee producing regions in the world today:
Brazil:
Coffee was first introduced to Brazil in 1727. Today, Brazil is the world’s largest
producer of coffee producing about 25% of the world’s supply. About 80% of the
coffee beans grown in Brazil are Arabica. Brazil is also known in the specialty coffee
industry. Brazilian farms grow primarily Bourbon, Typica, Caturra and Mundo Novo
coffee cultivars.
The Brazilian harvests take place between March and October. The farmers harvest
the coffee cherries by strip picking and other mechanical methods. Depending on
the weather conditions, either the dry or wet method of bean processing is used.
Columbia:
Coffee was introduced in Columbia in the early 1800’s. Today Columbia is second
only to Brazil as the world’s largest coffee producer. Columbia produces about 12%
of the world’s supply of coffee. The Columbian coffees are rich in flavor with a
heavy body and bright acidity. They are known to be intensely aromatic.

The Columbian harvests take place between October and February, and then again
between April and June. Columbian farms grow Bourbon, Typica, Caturra and
Maragogype coffee cultivars.
Mexico:
Coffee was first planted in Mexico in the late 1700’s. The coffee bean grown in
Mexico is generally considered to be an uncomplicated bean and is used more as a
base for blending. The Mexican farms grow Bourbon, Mundo Novo, Caturra and
Maragogype cultivars. These are usually grown organically on small farms.
Guatemala:
The climate in Guatemala is very diverse due to the soil, rainfall, humidity, altitude
and temperature. For this reason, Guatemala has seven distinct coffees that are
produced. The time of harvest varies throughout the regions but is primarily
October through January.
Indonesia and New Guinea:
Sumatran coffees are some the heaviest, yet smoothest and most complex coffees
in the world. Their most notable coffees are the Mandheling and Lintong types.
These are grown inland.
Honduras:
The coffees produced in Honduras are generally considered unremarkable in
quality but are a good base for use in blending. The Honduran harvesting takes
place between October and March and generally the wet process method is used.
The Honduran farms grow Bourbon, Caturra and Typica coffee cultivars. Very little
of the Honduran coffees or coffee blends reach the United States.
Ethiopia:
The coffees grown in Ethiopia are widely considered the most unique and
fascinating coffees in the world. The three common types of coffees grown in
Ethiopia are Harrar, Ghimbi and Sidamo. These are known for their full bodies and
rich aromas, and each has its own fruit-like tastes. 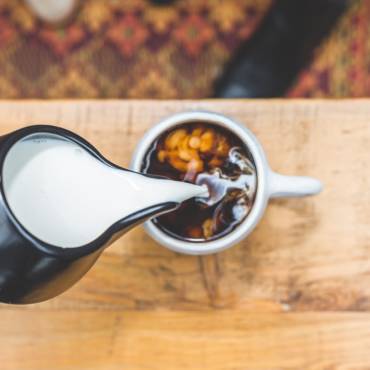 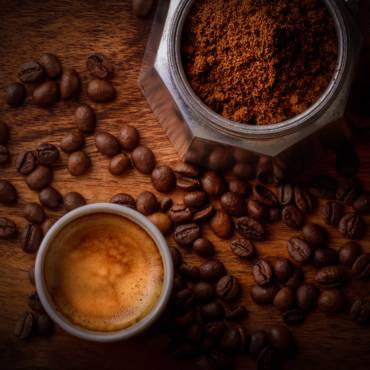