Kids drinking coffee was a taboo thing back in the day. Now with the explosion in popularity of coffee, that thought has changed a lot. There was interesting article produced by Time magazine online in regards to the increasing number of kids consuming coffee and potential benefits and risks.

According to the Time, a 2017 industry report from the National Coffee Association found that the percentage of Americans aged 13 to 18 who drink coffee every day had risen to 37%, marking a 14-percentage-point increase since 2014.

As discussed in previous blog posts based on research coffee provides many health benefits, which can be beneficial to kids. Coffee contains several antioxidant compounds, including polyphenols that seem to have healthy anti-inflammatory effects. It also provides benefit for the heart as well.

The Time article also delves into research that was done that highlighted potential risk in consuming too much caffeine and how it could affect the nervous system and effect brain development.  The same doctor performed research on rats and discovered link between adolescence caffeine consumption and anxiety as adults. Along with greater sensitivity to other stimulants, they were given later, including illicit drugs such as cocaine.

We have to be mindful that all studies performed on rats do not always translate to humans, and it is stretch to link coffee consumption, as child will cause them more susceptible to drugs as an adult. But with a developing mind and body any stimulant consumed by child should be monitored.

As with all things great in this world when consuming it, moderation is the key. Coffee in moderation with adults and children should be the goal. Do not let children indulge with a double shot espresso with extra chocolate and caramel. However, nothing wrong with 8-10oz cup with moderate sugar and cream if they enjoy coffee. Let them reap benefits while mitigating potential risks. Let me know your thoughts. 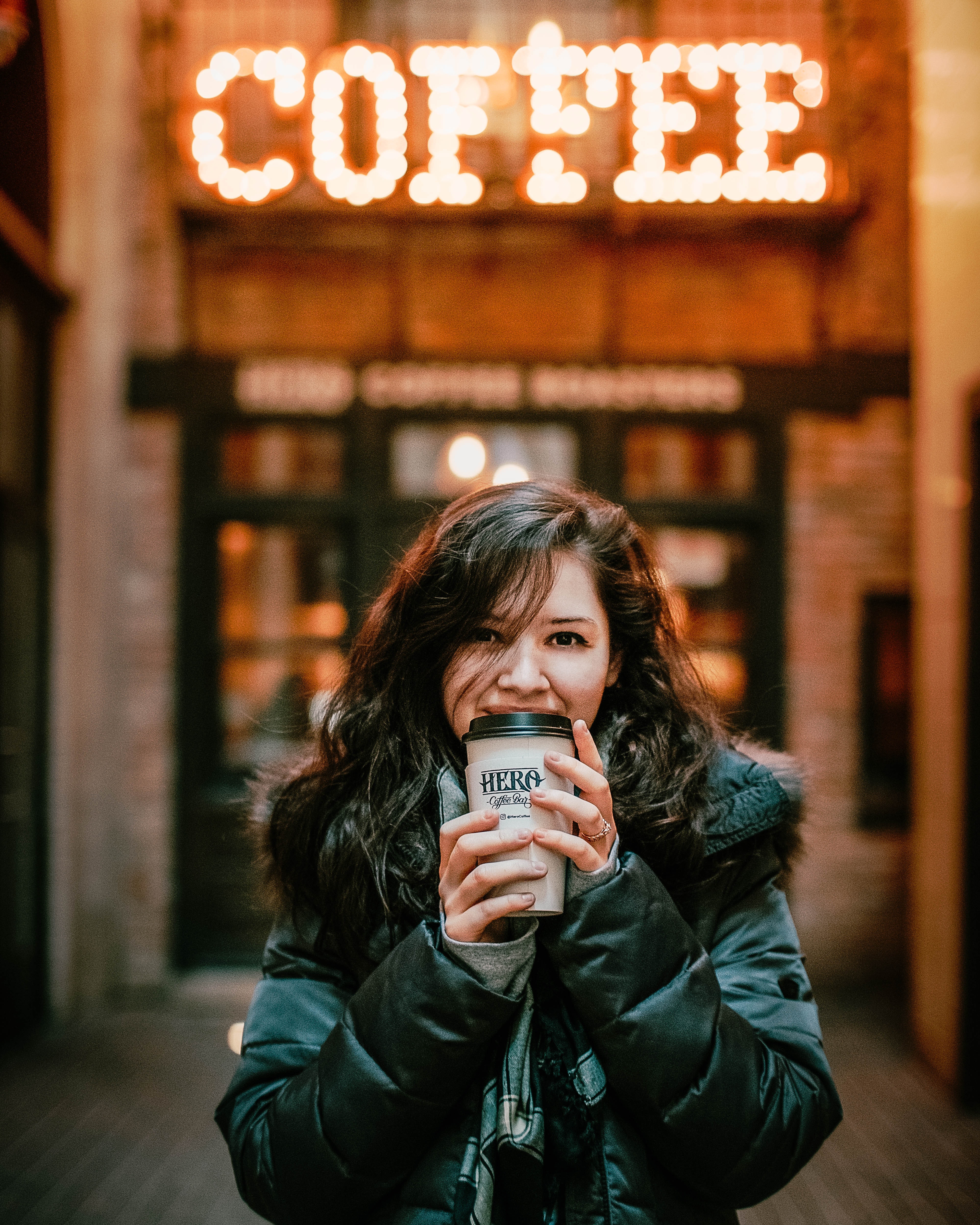 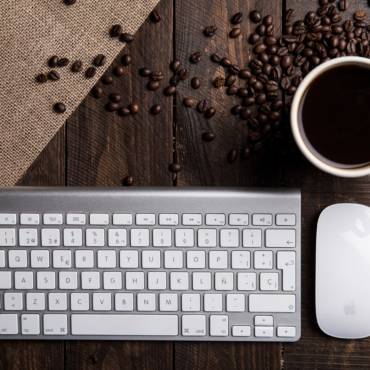